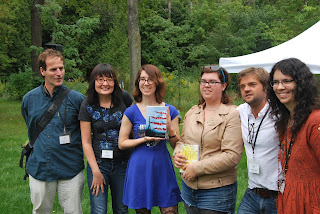 Yesterday I attended the Eden Mills Writer's Festival.  Daughter was invited to introduce a few of the authors.  Her friend Kathleen and another young lady, Liz, also did some excellent introductions.  I have included short videos of each of these.  I find that these are a good way to get a snap shot of who these authors are as well as a hint of what they are writing about. 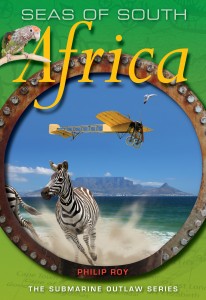 Has written a wonderful series about a boy, Alfred,  and his submarine in which he travels and learns about the world and it's many varied people.  When the series opens, Alfred is 14 making this book suitable for readers about 10 years of age and older.  Thanks to Philip for use of the cover image. 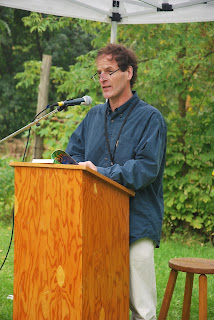 Kat read to us from her debut novel, The Night has Teeth. The follow up book, The Night has Claws is now available in Canada and will be released in the USA in 2014.  German translations are in the works, due in August 2014.  Thanks to Kat for use of the cover image. 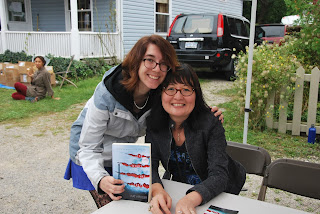 Creeps is Darren's second novel and it deals with the difficult topic of bullying.  Loved his reading, complete with an east coast accent.  Thanks to Penguin Canada for use of the cover image. 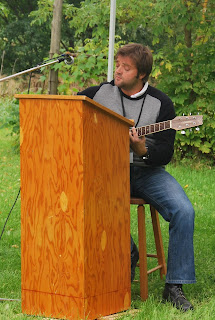 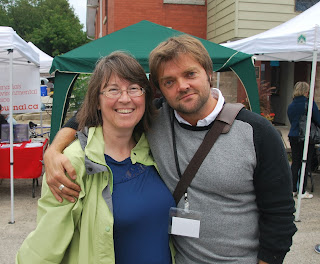 Seraphina is Rachel's debut novel and it is already winning her awards. I absolutely love the cover of this dragon book which is from a wood cut image.
Thanks to Rachel for the use of the cover image. 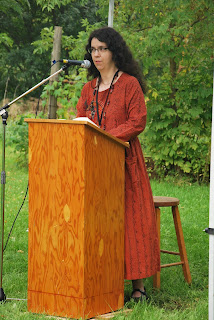 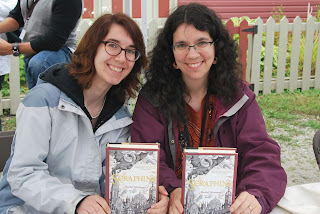 My daughter was entranced by Sheree's recent book Pluto's Ghost.  She lists it as a "must read" book.  Sheree has written books for children, teens and adults.  Thanks to Sheree for use of the cover image. 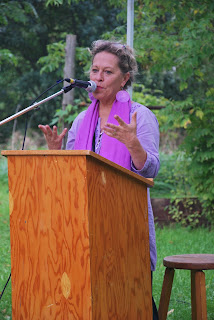 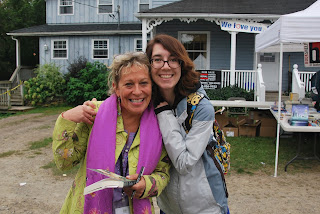 Stephen proves once again, that poetry can be fun and that it can be about any topic.  I loved that he wrote about topics kids can relate to such as Pauline from Donkey Kong.  (which is included in the following video).  He new book is titled I Can Say Interpellation.  Thanks to Stephen and Bookthug  for use of the cover image. 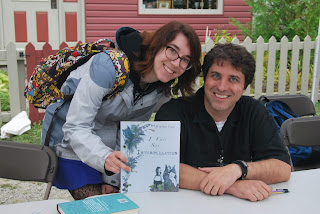 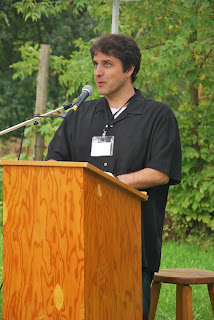 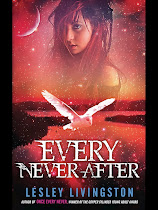 Lesley is one of the most enthusiastic readers.  She makes the characters sound exactly as I had imagined them to be. Makes me want to start her books all over again and listen to the audio books that she read.  Thanks to Lesley for the use of the cover image. 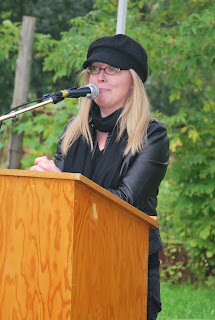 Deborah is not shy about tackling those sensitive topics that many of us shy away from.  Thank-you.   She read to us from her non-fiction works Children of War and Kids of Kabul. Both passages portrayed situations that children should not have to face.  I'm really looking forward to her upcoming book Looks like Daylight: Voice of Indigenous Kids. Thanks to Deborah for the use of the book cover image. 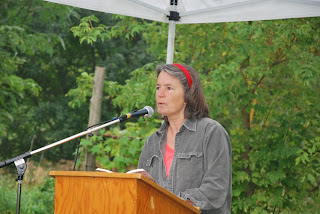 The young ladies did a wonderful job introducing the authors - so poised and confident. It was wonderful to see!