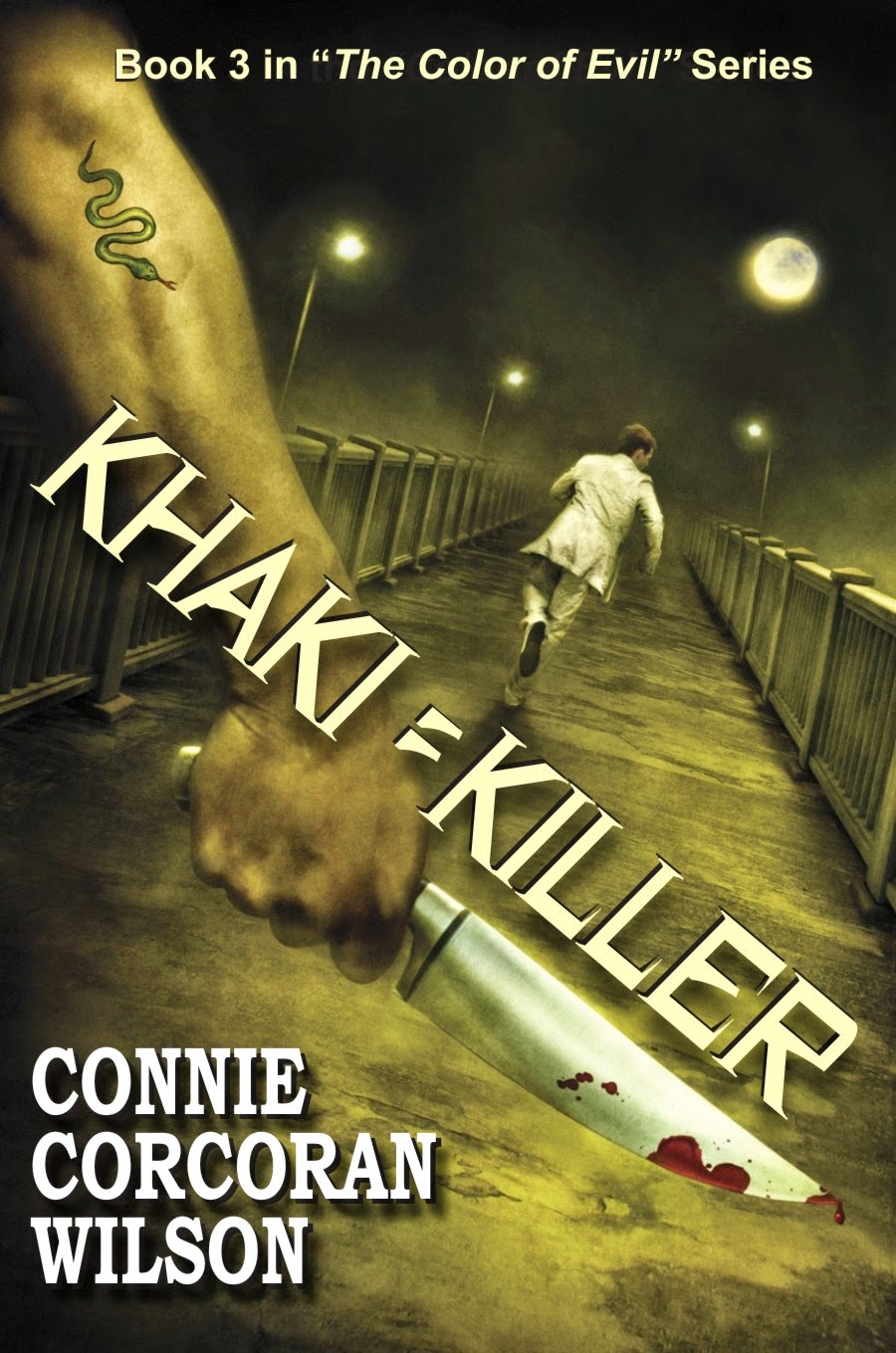 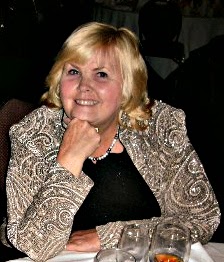 It's not easy being a teen, and sometimes it is downright dangerous.  Such is the case with Tad McGreevy and his friend Stevie Scranton.  During their ten years friendship, they have endured more than most people do in an entire lifetime.  Tad has what could be termed a super power, that allows him to see colour auras around a person indicating their personality (including that of murderers who appear as khaki) and has been pursued by the violent Pogo the Clown aka Michael Clay, while Stevie has been abused by several adults in his life including a lengthy period during which he was kidnapped and held captive.   Their friendship has endured all this, though it is about to be challenged yet again.

The students at SkyHigh in Cedar Falls have been dealt a cruel blow when popular cheerleader Melody Harris Carpenter falls from the top of a pyramid formation and lapses into a deep coma.  Shortly after ward, two more girls from the class go missing with no hints of there where abouts.

Stevie really shows his mettle in this third instalment of The Color of Evil.  I've really grown to like and almost admire him.  He has shown that you don't have to be a victim all your life, you can find the strength and the power of good and become a better person than your circumstances might seem to suggest.  Way to go Stevie.  The assortment of both good people and bad people in this story reads true to life as any daily news can attest. It also reflects a realistic interaction between the teens and adults.  Tad and Stevie do their best to help find the missing girls, but they know when it is time to turn to the adults in their lives and involve them. Be sure to read Connie's comments at the end of the book where she talks about her inspirations for the various situations.

While reading, ensure that you pay attention to the chapter headings.  The story does skip around in time which tended to keep my off balance by not being able to predict what could happen next.  Great way to add to my suspense.

This book did have a different tone that the previous two in the series, The Color of Evil and Red is for Rage . I found those two more creepy and on edge, where this one was more of a story telling and getting on with life.  There was still the suspense of not knowing what would happen in the various situations that developed, but I didn't find myself turning on lights and flinching at every sound.    I would suggest that you not read this as a stand alone, but to start at the beginning of the series.  There are a lot of characters re-introduced in the opening chapters and you'll be missing their back stories if you start here.  And besides, you really do want to read The Color of Evil to learn just how loathsome Pogo the Clown really is.

For a chance to win an ebook of Khaki = Killer, visit the blog So Many Precious Books, So Little Time and enter the Rafflecopter giveaway.  Open internationally.


The Color of Evil Series:

Thanks to author Connie Corcoran Wilson and Virtual Author Book Tours for my review copy.

Intrigued by the idea of needing to pay attention to the chapter headings something I admit to not always doing I'll definitely keep a look out for this should I not be lucky enough to win a copy.

Thanks for taking part in the tour. I'm so glad you enjoyed Khaki!