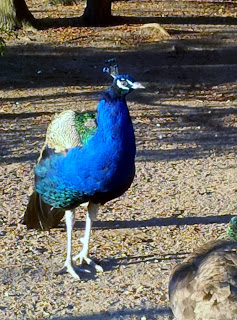 I was out walking today in Waterloo Park, collecting Pokeballs, and saw some lovely sites that I wanted to share.

There aren't peacocks roaming around here freely, so this would be unusual if it weren't for the zoo enclosure (which isn't visible). 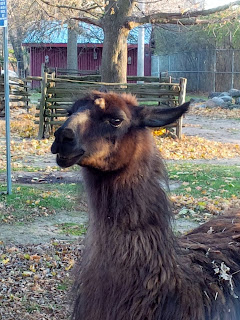 This handsome llama would not put his ears back up.  Seemed as though he realized I was waiting for the perfect photo op. 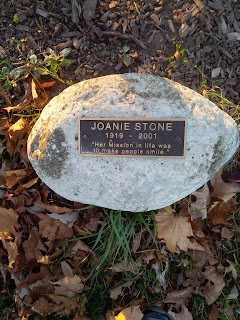 There are brass plaques near several trees and I like the inscription on this one the best. 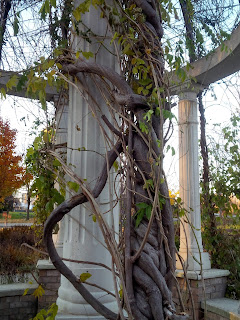 Obviously this has been here for many years, but honestly, it's the first year I have ventured to this particular area of the park and I have found this. 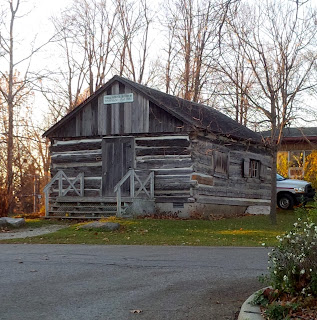 Such intersting photographs but I love the inscription on that plaque the best! xx

Very nice photos, Heather. It looks like a great place for a walk.

I was a student at the University of Waterloo. I spent many hours procrastinating in Waterloo Park, communing with the zoo animals. It was much nicer than the party animals!