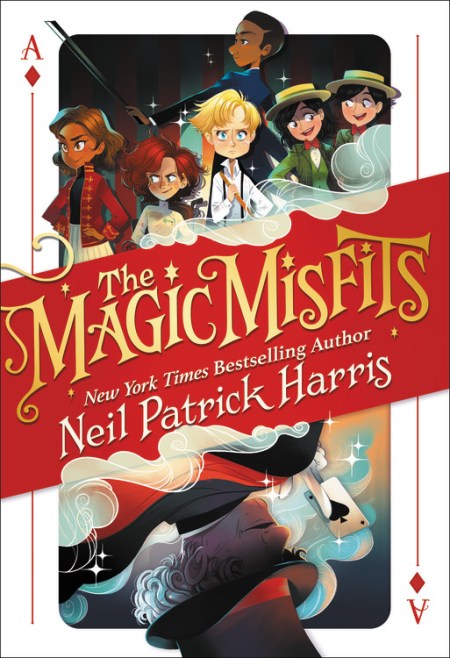 This is a delightful start to a new series for middle school readers.  Magic is never more popular than when it is in the hands of children. By magic, I mean the mis-direction and distraction of illusion. You know what I'm talking about, card tricks and such.

Since he was orphaned at a young age, Carter has been living with his not so nice uncle.  Even though this uncle is good at such card tricks, he uses them and Carter to distract his audience while he steals more valuable goods from them.  When he can no longer tolerate what his uncle is doing, Carter flees.

A train lands him in the distant, small town of Mineral Wells.  Carter now must find his way and some allies to help him fit in and feel at home.  Hard to do when living on the street and your own wits.  But help is not far away...  I really can't tell you more without spoiling all sorts of fun and mischief that Carter encounters.

Young readers will enjoy the antics of Carter and those who befriend him.  Parents will like the good choices that he and his friends make and how they support each other.  I appreciated that the children where smart enough to know when it was time to turn to an adult for help.   There are currently two books available in this series with a third due out September 10, 2019.

Always delighted to discover what sound like good mid-grade books, this sounds wonderful.